The Pros and Cons of Understandable Research

October 22, 2012
Editor’s note: Scott Guggenheim is a Social Policy Adviser at AusAID and participated in the Post-Conflict recovery panel at the Impact and Policy Conference held in Bangkok. 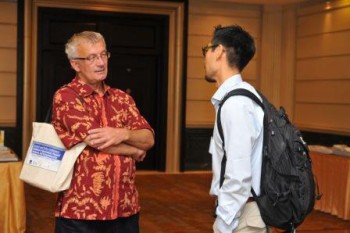