He has published on issues related to international trade and finance, developing country labor markets, and innovation and growth. In addition to publications in academic journals, he coauthored Natural Resources: Neither Curse nor Destiny and Lessons from NAFTA, Does What you Export Matter: In Search of Empirical Guidance for Industrial Policy, as well as several flagship publications of the Latin American division of the Bank, most recently Informality: Exit and Exclusion. 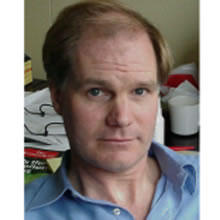