Alan Krueger has published widely on the economics of education, unemployment, labor demand, income distribution, social insurance, labor market regulation, terrorism, and environmental economics. Since 1987 he has held a joint appointment in the Economics Department and Woodrow Wilson School at Princeton University. He is the founding Director of the Princeton University Survey Research Center. He is the author of What Makes A Terrorist: Economics and the Roots of Terrorism and Education Matters: A Selection of Essays on Education, co-author of Myth and Measurement: The New Economics of the Minimum Wage, and co-author of Inequality in America: What Role for Human Capital Policies? 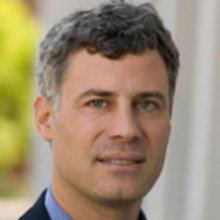