A mass media campaign was scaled up nationally.

Researchers found that an intensive radio campaign focused on promoting modern contraception increased contraception use by 20 percent in Burkina Faso. In response to initial findings, Development Media International, the implementing partner, decided to scale up the mass media campaign nationally. As of April 2021, the highly cost-effective campaign was broadcast on 39 radio stations in ten local languages, reaching an estimated 11.2 million people across Burkina Faso. Researchers estimate that the national implementation has led to 225,000 additional women using modern contraception in Burkina Faso. There is evidence that the impact on contraception translated into a 10 percent reduction in births and an increase in women’s self-assessed health and well-being. 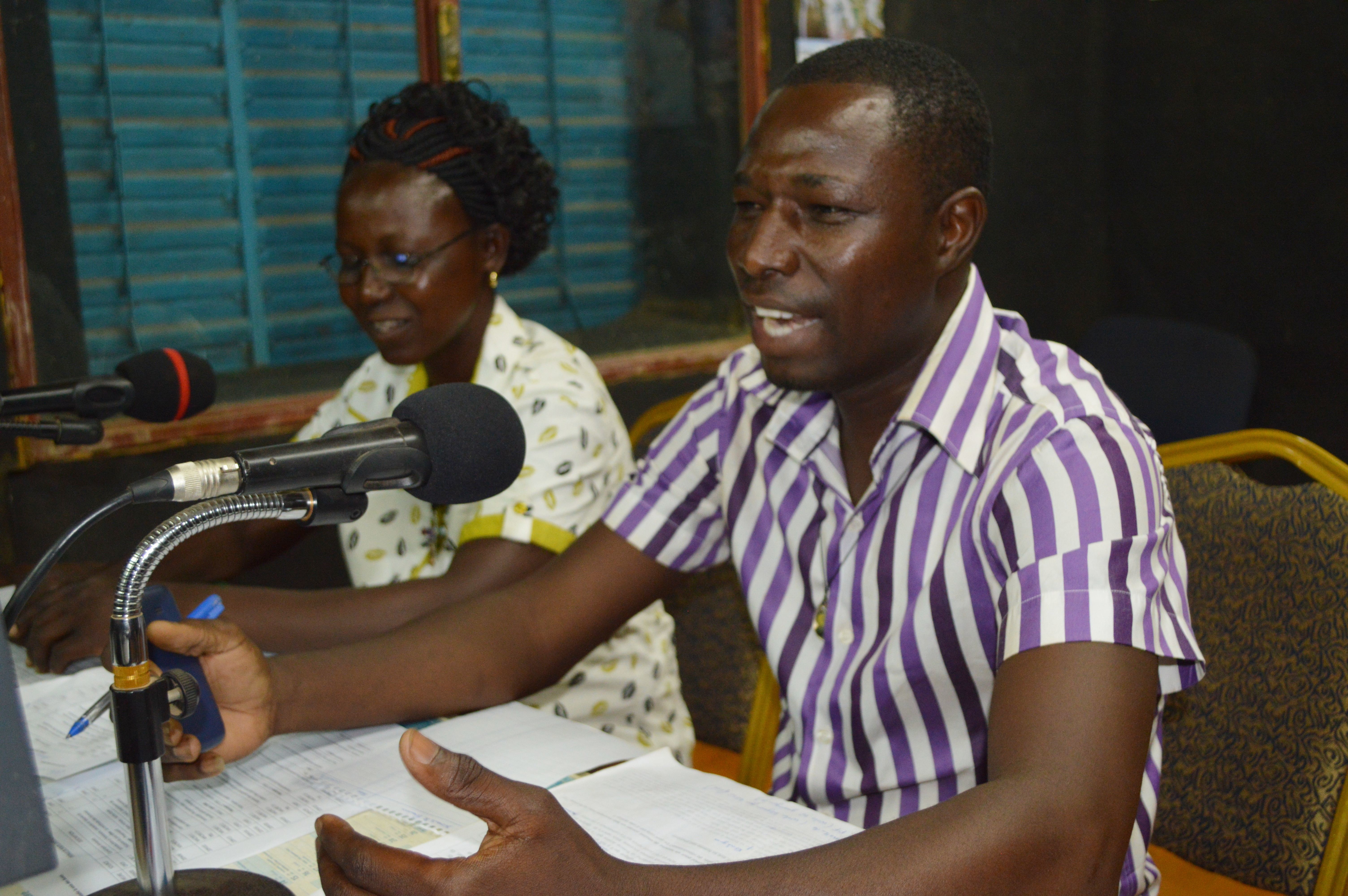 High fertility rates and short spacing between births are both associated with poor health outcomes for women. While many women report that they would like to have greater control over the number and timing of births, they are not using contraception. According to the World Health Organization, the main barriers to contraceptive uptake in sub-Saharan Africa are a lack of information and fear about contraceptives, rather than access to contraception.[1]

Mass media campaigns have the potential to provide useful information on the benefits of family planning and influence social norms around such a contentious topic at a very low cost. However, mass media campaigns are also hard to evaluate given the difficulty in finding good comparison groups when national media is typically the most powerful communications channel. As a result, limited evidence exists on their effectiveness in changing attitudes and behavior.

IPA partnered with researchers and Development Media International to evaluate the impact and cost-effectiveness of an intensive radio campaign focused on promoting modern contraception in Burkina Faso. The 2.5-year campaign, which ran from June 2016 to December 2018, consisted of 1-minute and 30-second radio spots broadcast 10 times a day every day and three two-hour interactive phone-in radio shows every week in six local languages. Radio spots and phone-in shows were designed to address, in an entertaining way, the key barriers to contraception adoption.

Researchers selected 16 community radio stations—collectively reaching over 5 million people—that had minimal overlap in coverage area and broadcast in different languages. Of these sixteen radio stations, half were randomly selected to receive the media campaign. The other half served as a comparison group and did not receive the campaign during the study period. Researchers also randomly allocated radios to 1,557 women who did not have one. This allowed researchers to measure the impact of receiving a radio in areas where the mass media campaign was implemented and to compare it with the impact of receiving a radio in areas not receiving the media campaign.

There is evidence that the impact on contraception translated into a 10 percent reduction in births and an increase in women’s self-assessed health and well-being. Women exposed to the campaign were significantly more likely to have positive attitudes towards family planning, believing that “women should control the number of children they have during their lifetime.”

In areas without the campaign, distributing radios had a negative impact on modern contraception uptake and on gender-equitable attitudes. This suggests that local radio stations do not promote progressive values on gender and modern contraception. By contrast, in areas receiving the campaign, the negative impact of radio access was more than compensated by the family planning campaign.