The Philippines Department of Labor and Employment used evidence to inform the design of a national program.

An IPA research team partnered with the Philippines Department of Labor and Employment (DOLE) to rigorously evaluate the impact of a social protection program, which provided households with a productive asset and business training, on child labor and household economic outcomes. Eighteen months after the program started, households offered the program had better food security and improvements in some measures of child welfare, but it also led to a modest increase in the number of children who worked. In response to the findings, DOLE reported they are making improvements to their program. 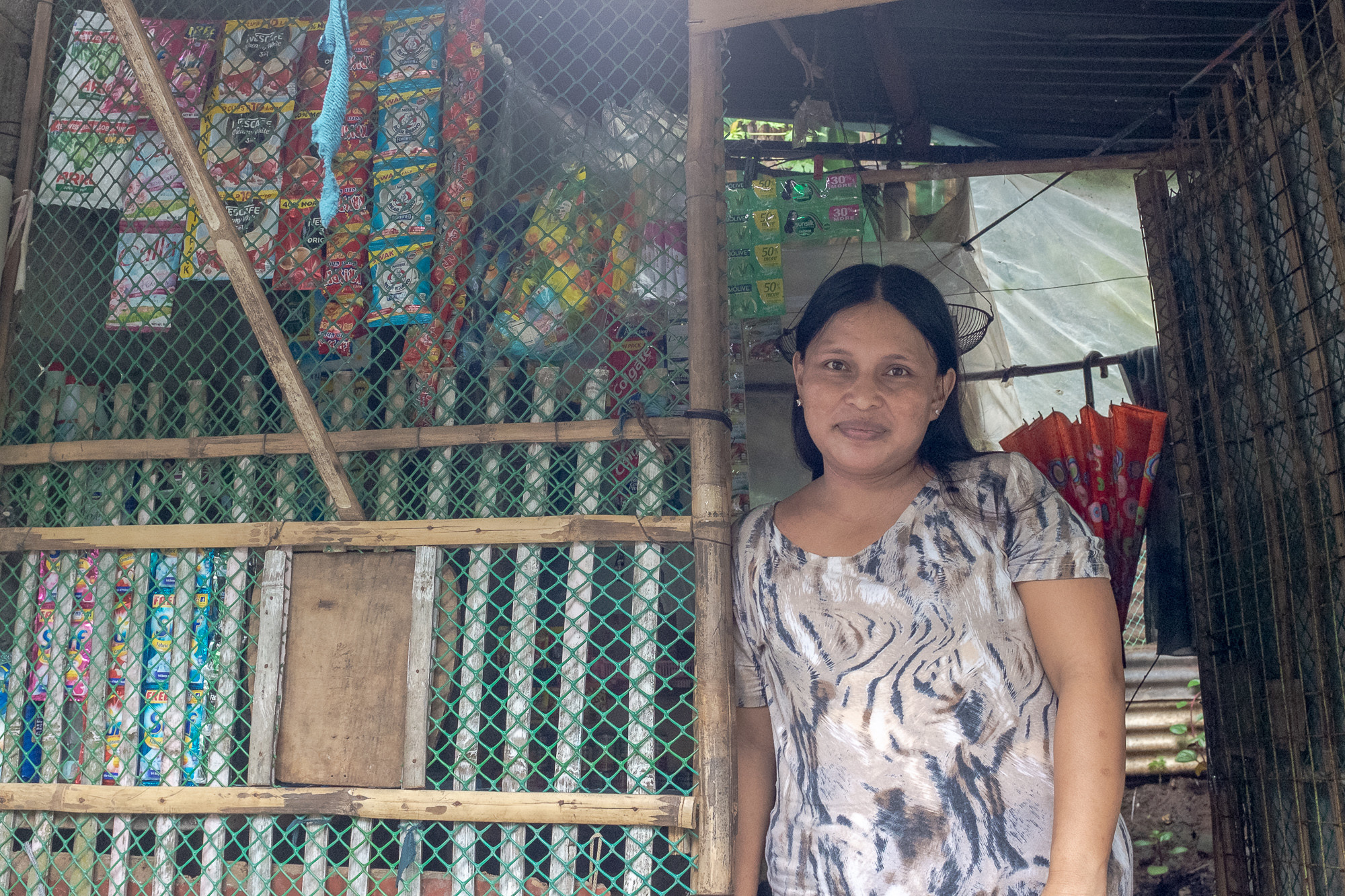 Around 152 million children around the world are engaged in child labor. Many children who work illegally do dangerous or hazardous labor activities where chemical, physical, and biological hazards exist. In addition to the physical and health hazards, child labor can have a negative impact on child development. Child labor also depresses economic growth by discouraging the adoption of skill-intensive technologies, while lowering wages in low-skill sectors. Yet for many very poor families, having children work is the only way to make ends meet in the short-term. Current global anti-child labor policy is focused on learning how to eliminate hazardous child labor sustainably through the promotion of alternative livelihoods that obviate the need for child labor income. The Philippine government is a global leader in this discussion. Despite strong economic progress over the last several decades, one in five Filipino families remain below the poverty line. A 2011 study found 2.1 million Filipino children were engaged in child labor. Sixty-two percent worked in hazardous labor activities where chemical, physical, and biological hazards exist.[1]

The KASAMA program offered households a productive asset along with a short business training and was designed to support families in moving to more entrepreneurial activities and sustainable livelihoods. Potential beneficiaries were drawn from existing government lists of vulnerable families with children and families with child laborers. One-hundred and sixty-four communities (barangays) across five regions of Luzon were randomly assigned to one either receive the program or serve as a comparison group during the study period.

Eighteen months after the program started, households offered the program had more business income, increased consumption, better food security and improvements in some measures of child welfare (e.g., life satisfaction), but it also led to a modest increase in the number of children who worked. The increase in child labor appeared to be driven by the increase in work opportunities brought on by the family businesses.

The findings highlighted the value of KASAMA in ameliorating poverty, increasing food security, and improving very poor children’s life satisfaction, but the findings on child labor signaled to the government the program was not working as intended and needed to be adjusted.

DOLE reported to IPA in early 2019 that they are working on improving their program as a result of the findings from the evaluation. Since one of the findings showed that the program draws in children to work from households who did not have any children working before, they plan to broaden their child labor advocacy component to include all targeted livelihood beneficiaries of the department, regardless of whether they are identified as parents of child laborers. All beneficiary households will have to sign a written document stating they will not have their children engaged in child labor. They also reported they are in the process of improving and standardizing their child labor orientation module since the study found that the information presented did not appear to be salient.

More research would be needed to determine whether the changes are successful in addressing the use of child labor. As of mid-2019, IPA-Philippines was in discussions with DOLE about future collaboration and M&E system improvement.